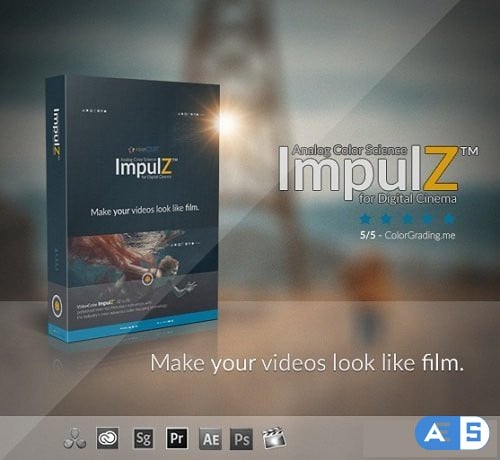 The premise of ImpulZ is to open up the possibility to replicate the color processing of an entire film workflow digitally with the convenience and accuracy of open format 3D LUTs. Applying ImpulZ LUTs does not substitute digital color correction nor does it attempt to take the creative license of colors and images out of the hands of the colorist.

These LUTs are no one-click-make-awesome solutions to color grading but will take the digital edge off your footage and provide an ‘analog framework’ that processes colors more deeply than what is achievable with user interface controls. With the ability to emulate camera negative film seperately from color positive print stocks (Ultimate only) it is now possible to replicate a workflow that had previously been reserved to high end productions.

World’s Finest LUT Library – 35mm Negative and Film Print LUTs
These are the 3D LUTs you have been Google’ing for! Make no mistake about it, ImpulZ is the world’s finest library of motion picture film LUTs emulating 35mm celluloid film. visionCOLOR a filmmaking resource company has partnered with me to bring you the same 35mm “look” found in the Hollywood DI process!

Featuring some of the world’s most sought after still and motion picture Kodak and Fuji film negatives. ImpulZ LUTs accurately achieves the color and look of analog film for your camera and for your software. With 3 versions to choose from, Basic, Pro and Ultimate, ImpulZ is scalable to fit your needs and your budget. 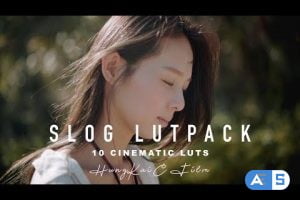 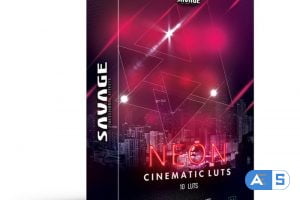 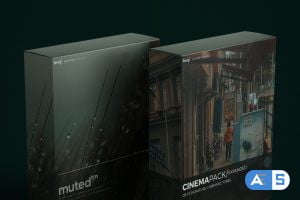 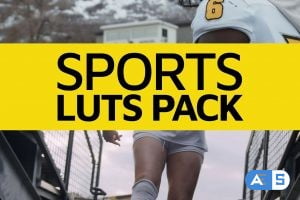 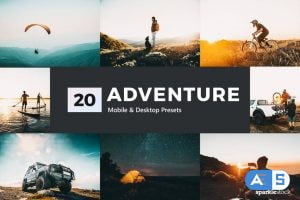 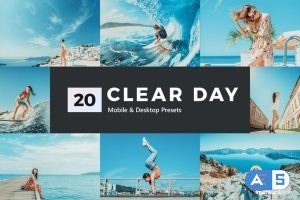 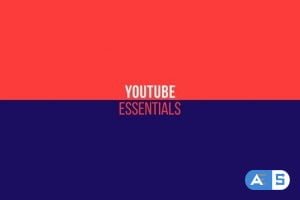 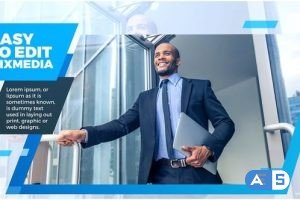 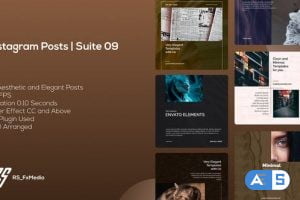 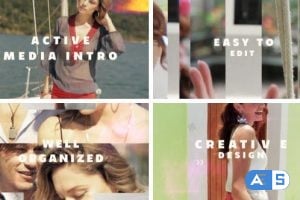 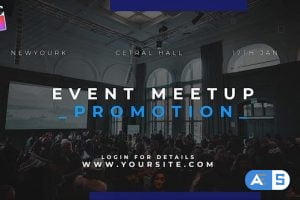 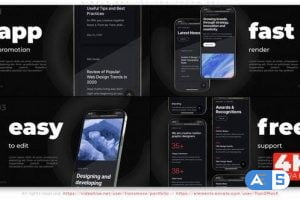 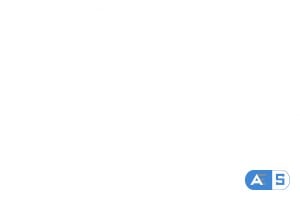 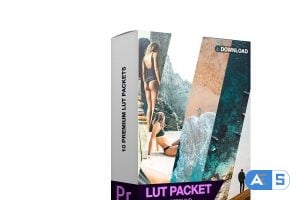